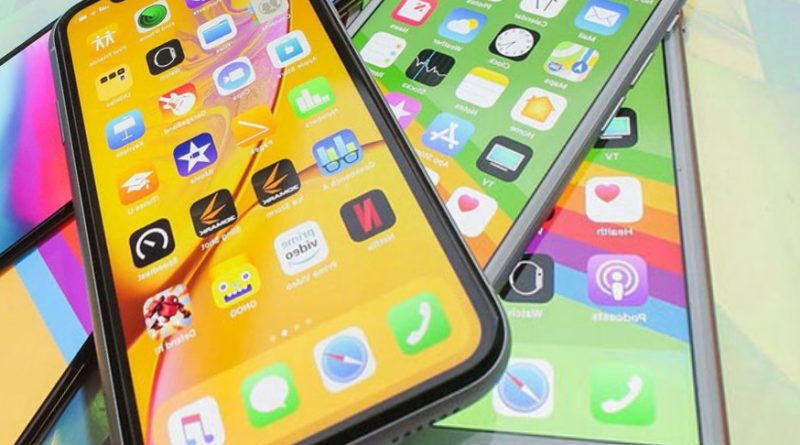 All the apps that drain the smartphone battery.

Use different types of apps on smartphones. From social media to banking work can also be done at home through this app. But hackers can take over your phone through fake apps. Various viruses and malware spread through apps.

Recently, Google has removed several such apps from the Play Store. Which not only spread malware but also consumed more data of the phone. Even these apps are very harmful for mobile battery. The use of such apps is causing damage to the mobile battery.

Google has listed some such apps. Which have already been removed from play store. Worryingly, these apps have been downloaded around 20 million times. If you have apps on your phone, remove them now. Check out the names of some of the apps in this list-

Google has identified 16 such apps. In which malware named Clicker has been seen. After opening these apps, they are downloaded through remote configuration. As a result they send HTTP requests. After that configuration is downloaded, it is registered in the Firebase cloud messaging system. Push messages are then sent to customers from there. Through this, various types of damage are being tried to the customers. Source: Indian Express 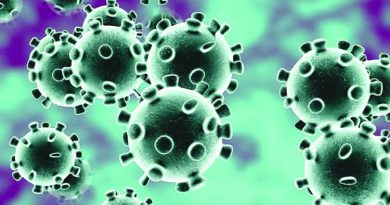 The shape of the fish is a robot.But what does it do?