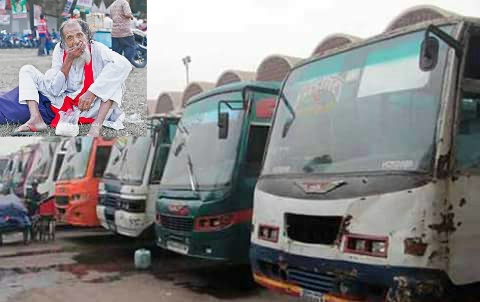 Cars have been stopped at the BNP rally on the orders of the government:Owner-Labor Leaders

Their decision is not to strike. The government and administration are forcing the strike.
It is not the owners and workers but the government that is involved.
The leaders of the two organizations said that the police and the local Awami League leaders are forcibly stopping the transport mainly around the BNP rally, so that less BNP people come to the rally.

They are losing money in this government fueled strike. Due to political program they are also being labeled as political. Workers are also suffering.
A labor leader said that their federation has a slogan of ‘Dal yar yar, Paribahan Malik ek Katar’. Therefore, transport owners supported by Awami League cannot take such a decision if they wish. They are being forced only because of government obstruction. It has nothing to do with the owner or the workers.

Bangladesh Road Transport Workers Federation Central Joint Secretary General Advocate Shamchur Rahman Shimul Biswas told Banglanews that this strike is not related to the interests of owners and workers. The government is forcing it in the name of the owners. The anti-people government has strategically pitted the public transport owners against the people. As the government is undermining the image of the public transport owners, it has put the owners in danger.

Central Joint Secretary of Bangladesh Road Transport Workers Federation Humayun Kabir Khan said that the government is forcing the transport strike to disrupt the BNP’s program across the country. Police and Awami League leaders are doing it under pressure. It is being protested in various places. But they cannot avoid it because of the government. Their president Md. Shajahan Khan who is a member of the central presidium of Awami League and a former minister. Recently he also said that they have no involvement with this strike.

The public transport strike was called two days before the Khulna divisional rally of BNP. Abdul Ghaffar Biswas, President of Khulna Divisional Bus Owners’ Association, told the media that the strike was called by the Awami League’s handful of transport owners. This undeclared strike has no involvement of employers or labor unions.

Similarly, in a press release signed by Nure Alam, Deputy General Secretary of Barisal District Road Transport Workers’ Union, it was informed that the Barisal District Bus Owners Association, under the auspices of Awami League, has called for a strike on November 4 and 5 to disrupt the BNP rally. Without expressing solidarity with this strike, he said, this strike was called without our knowledge and without discussion. 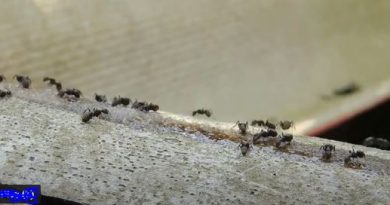 An easy way to get rid of ants 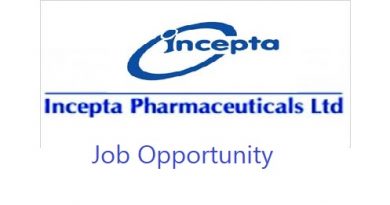