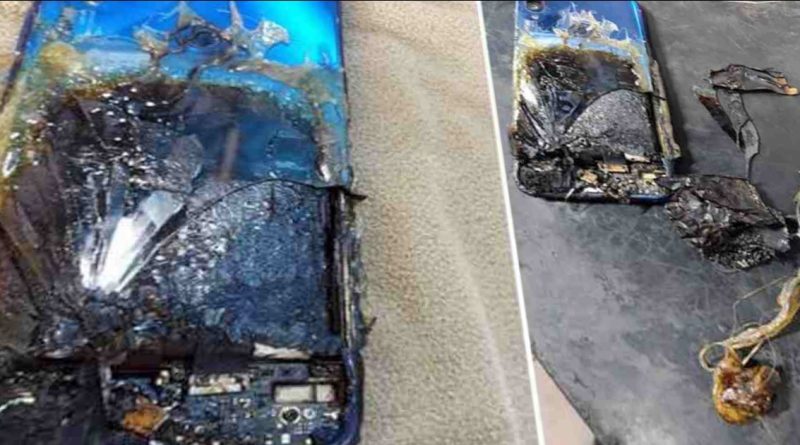 Smart phones are the cause of the explosion

Reports of smartphone explosions are rare. The user is getting injured as well as dying. But do you know, some mistakes in the use of smartphones are responsible for this explosion. Not only smartphones, but also various devices, smart TVs, headphones have also been reported to explode. 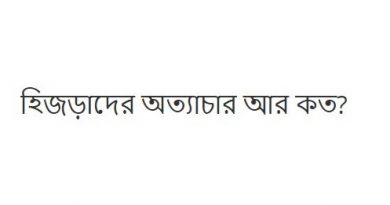