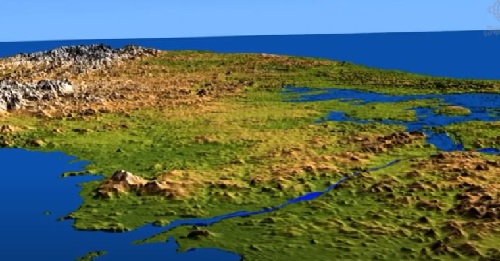 History of the Panama Canal

The Panama Canal is said to be the gateway to the Pacific Ocean. It connects the Atlantic Ocean and the Pacific Ocean. The Panama Canal was dug in 1904 and completed in 1914, but its history is much richer. The Spanish explorer Vasco Nuez de Balboa was the first European to speak of this confluence of the Atlantic and Pacific Oceans. The Spanish king of the time, Balboaiah, dismissed the idea. However, in 1534 another king, Charles V, formed a committee to examine the proposal. The committee investigated and said it was impossible to dig a canal where a ship could enter. Then time goes by century after century. The Panama Canal could no longer be excavated. Towards the end of the eighteenth century, the eyes of France and the United States fell on this path. Panama was created with the intervention of the United States. The deepest canal in the world is the Panama Canal, which separates North America and South America.

Several experiments failed at the beginning of the Panama Canal excavation. Heavy rainfall, humidity and various local diseases were some of the obstacles in digging the canal. Earlier, when Spain started digging the canal, the excavation was stopped after 20,000 workers died of yellow fever due to accidents and mosquito bites. The United States, with its technical capabilities, has reduced the number of worker deaths. Even then about five thousand six hundred workers died. The 60-meter-long artificial waterway that connects the Pacific and Atlantic Oceans is truly a wonder. The Panama Canal is 14 meters wide. It takes 11.36 hours to cross this canal. 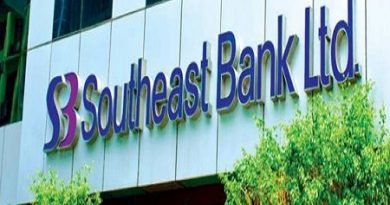 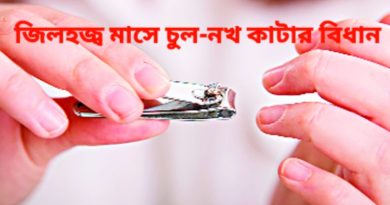